Plum Dressing is a plummy purple with a beautiful veluxe pearl finish. MAC describes it as a pinky plum with metallic. The pink in it comes out only when sheered out or when paired with certain colors. Otherwise, I feel it has more of a purple undertone. 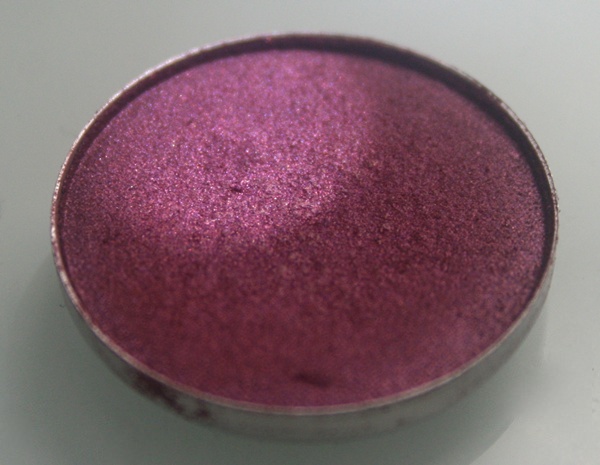 On the lid, it looks good when used as a light wash. I like to use it on the crease, paired with colors like grey, gold, silver and a few metallics. There is tiny blue shimmer in Plum Dressing which is almost invisible when blended and the shadow itself has a beautiful sheen. It adds a beautiful pop of color along the lower lash line too.However, there's one thing to keep in mind if you are considering getting Plum Dressing. When I do a finger swatch, it looks very pigmented but, sheers out when actually swatched anywhere else. A flat stiff brush packs on the color well, still not as vivid as it looks in the pan. I actually prefer it as a sheer wash of color, so I don't mind this. But, if you like to use this as an overall lid color and want the same intensity as seen in the pan, a little layering would help. The color is very buildable too! 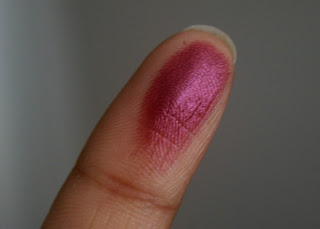 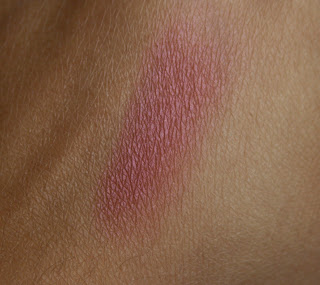 Overall, Plum Dressing is a very pretty color that works with a variety of skin tones. It is more purple than plum but still great for adding some color to any boring look!