L'Oreal's new Voluminous Miss Manga Mascara ($7; ulta.com) is a volumizing, lengthening mascara that promises over-sized, over-the-top lash volume. The wand is rather flexible and works really well when getting onto the corner lashes and the teeny tiny ones that won't quite cling onto mascara. The mascara is jet black and the formula is supposed to be on the wet side, but my tube was rather dry and flaky. *Press Sample

I have very short, stubby lashes that need an eye lash curler before any sort of mascara. I found that Miss Manga does a good job of lengthening and a decent job separating, but it wasn't very voluminous and did not hold the curl very well. My lashes felt droopy in an hour's time and the overall effect was straight, spiked lashes, which is not something I was going for.  Although a bit flaky at first, it doesn't smudge much through the day and the wand is quite easy to work with once you get the hang of it - it feels a tad wiggly at the beginning. If you are looking for a mascara that would separate, lengthen, but also make lashes stick straight without any curl, you might like it, but if you are looking for a bit of a natural looking curl or volume, you may be quite dissapointed. 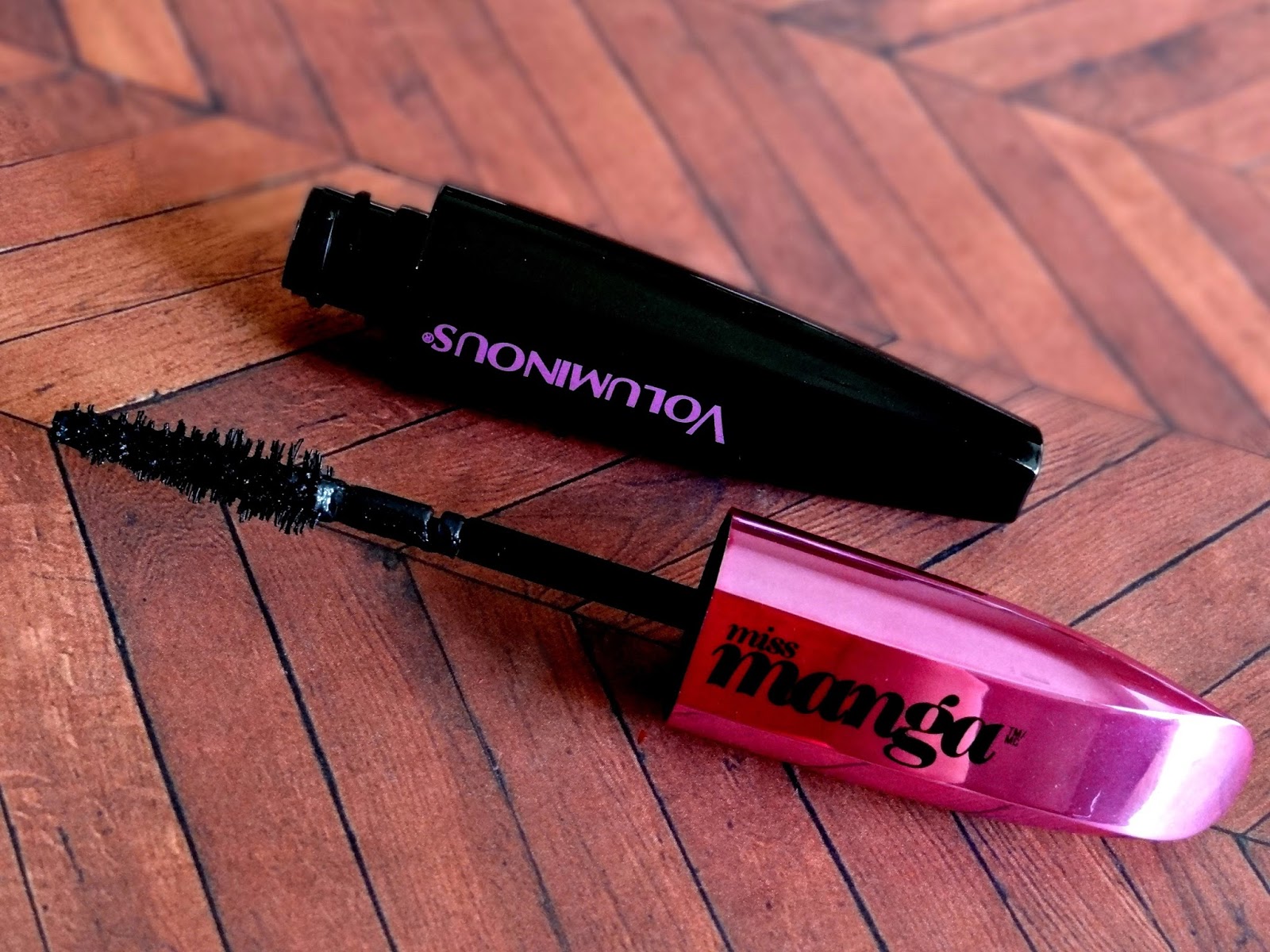