The NARS Audacious Mascara ($26; narscosmetics.com; August 15th at NARS Boutiques) and Minorque Kohliner ($24; narscosmetics.com; August 15th at NARS Boutiques) are both new launches for fall and join NARS’ makeup line permanently. The Audacious Mascara is designed with over 200 molded bristles and helps lengthen, separate and amplify lashes, while the Kohliner is for the lash and waterlines, also designed for tightlining especially to go with the Audacious mascara. *Press Samples 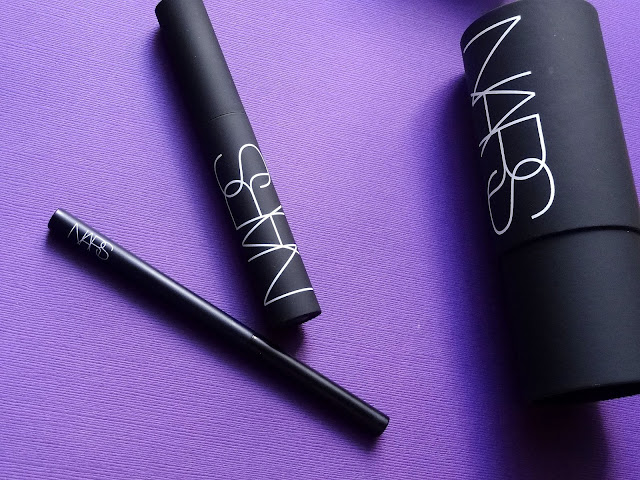 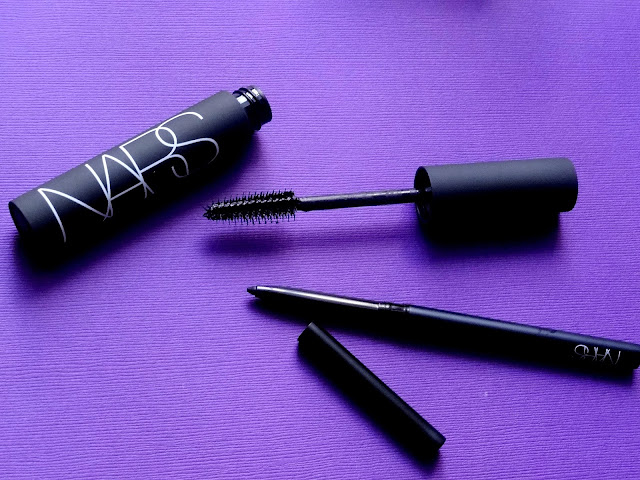 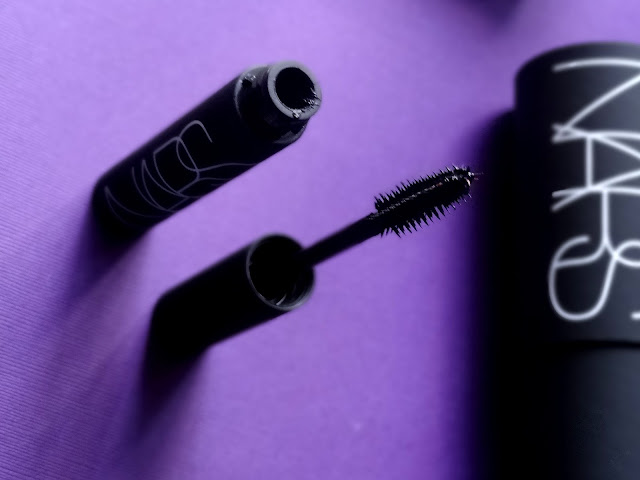 The Mascara has a beautiful design with the typical matte black NARS outer and the bristles are sharp and quite flexible. The mascara does take some getting used to, I have poked my eyes a few times when I used it initially, though things get better once you get the hang of it. I always curl my lashes before any mascara and Audacious does a good job of pulling the lashes out and lengthening them well. It separates beautifully too, but can clump if you have very small lashes, so its nice to have a lash comb handy. The pigment is very rich and makes lashes look jet black and the formula, while not waterproof, did not flake, smudge or make lashes feel crunchy all day. It does need a little bit of tweaking, formula wise, but practice makes using it easier. 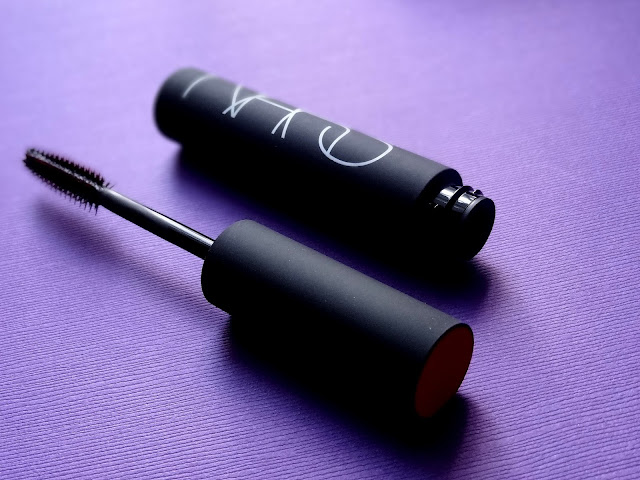 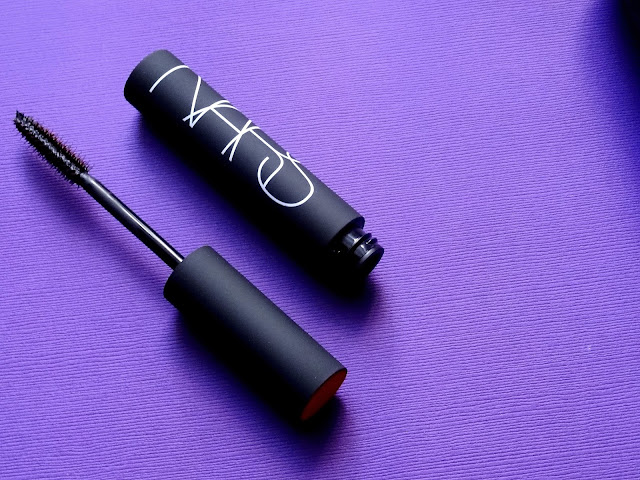 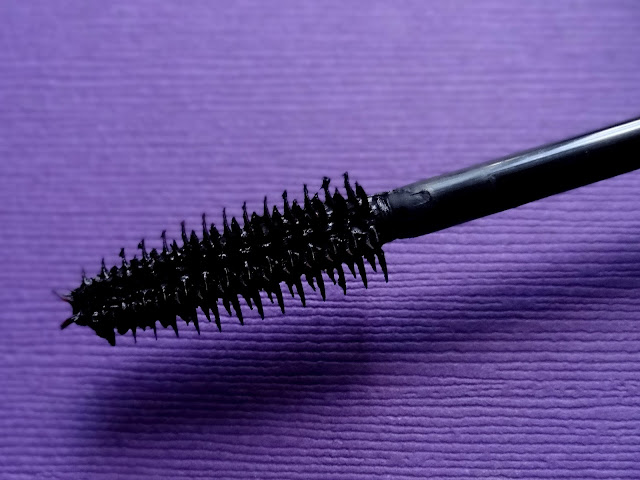 The Minorque Kohliner is just fantastic! Its a nice, smoky matte black, easy to just glide on the lash and waterlines. It does not irritate my eyes at all, which is a huge plus. The tip isn’t retractable though, which I only realized after twisting a good chunk of eyeliner out. That apart, the Kohlliner is now one of my favorite eyeliners, especially for the inner rim. Its not too thick or thin and the formula is smudge-able in a nice way and will not move once it sets. Definitely something I will repurchase once I finish! 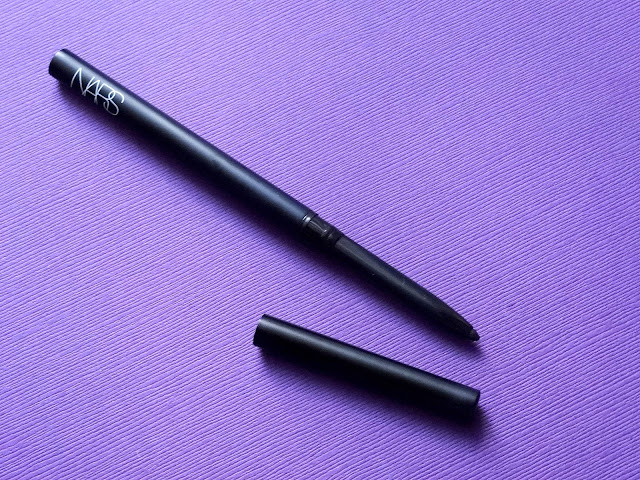