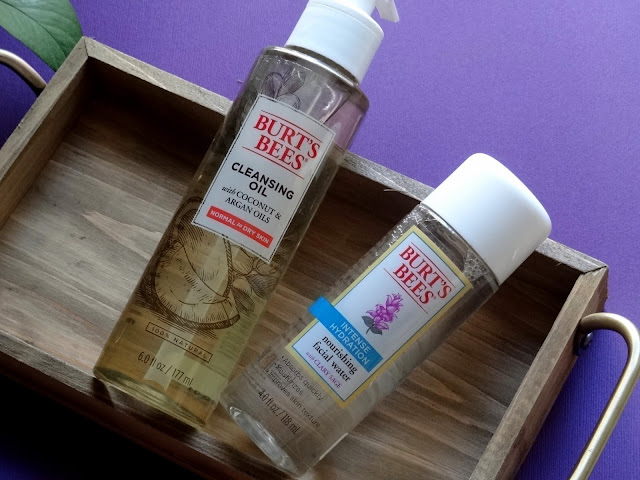 The Facial Cleansing Oil ($16; burtsbees.com) is 100% natural and quite lightweight. It doesn’t have very much of a slip and is quite fragranced, but does a good job of removing basic makeup. I did have to go over another time with heavier eye makeup and to completely get rid of stubborn mascara and eyeliner. It is easy to wash off, but I much prefer using a muslin cloth to get every trace out, without which I found that it leaves a light later of moisture film behind. I did not have to necessarily second cleanse, but if I wanted to I’d go with something super mild. The oil isn’t stripping, but doesn’t add anything extra in terms of moisture. 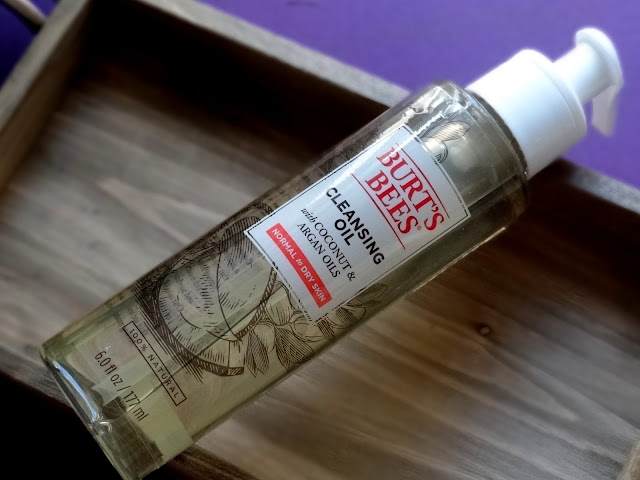 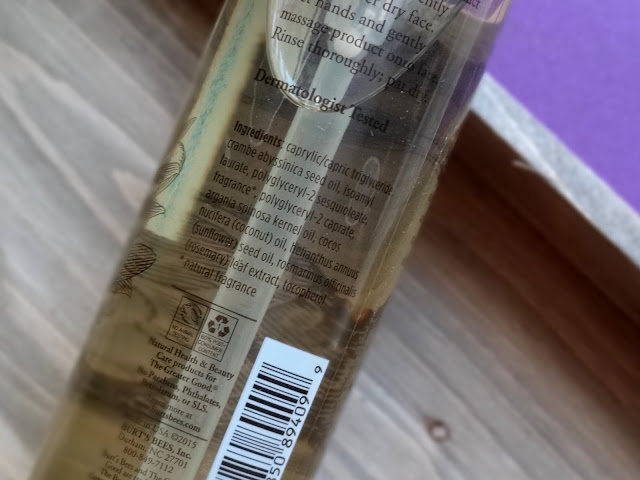 The Intense Hydration Nourishing Facial Water ($13; burtsbees.com) is a basic toner/essence that is like an extra step before moisturizer and good if your skin leans dry. It doesn’t feel tacky and absorbs instantly. While it doesn’t eliminate the need for moisturizer, it certainly is a nice extra step for after cleansing. It also claims to improve skin texture, but I haven’t used it that long or consistently enough to comment on that yet. Overall, both the Cleansing Oil and the Facial Water are both nice for the price and the Cleansing Oil especially is a really good, basic, effective makeup remover and is worth checking out if you are on a budget! 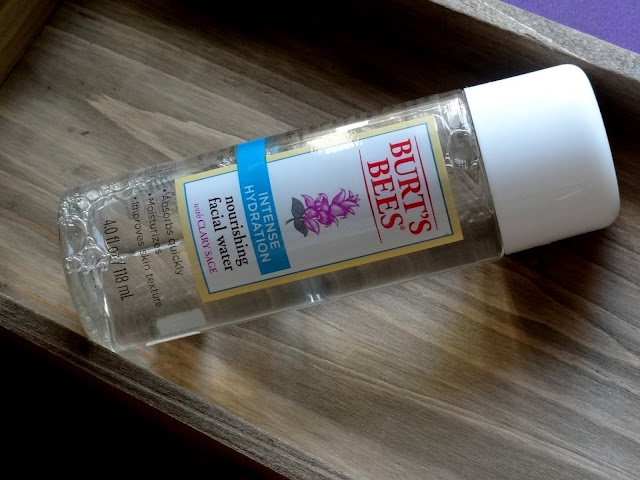 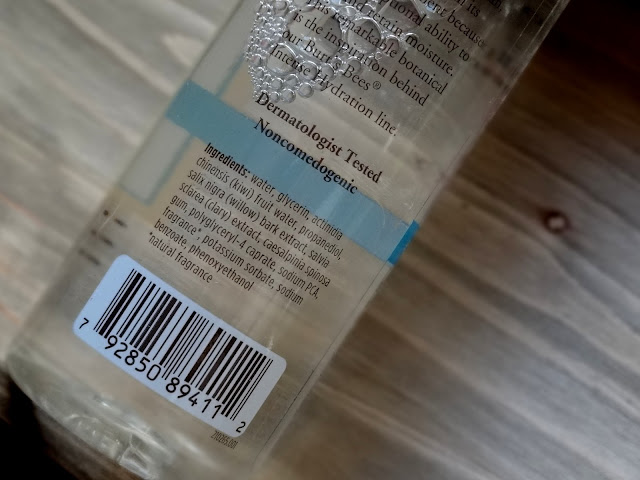 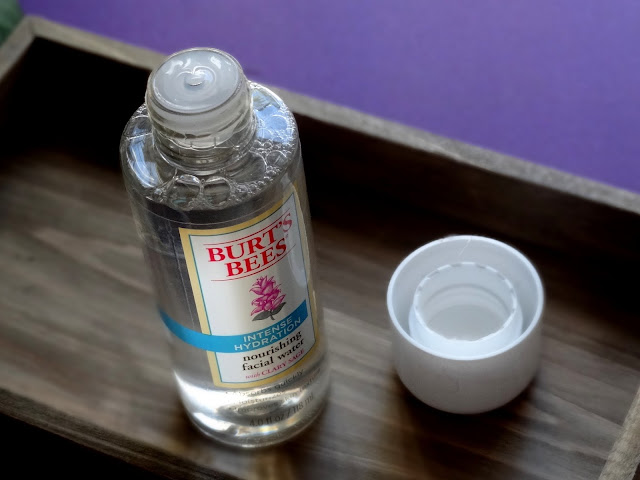