Burberry's Lip Glow Balm ($28; burberry.com) is a new formula and a new launch as part of their Summer Showers Makeup Collection. The Lip Glow Balm comes in three shades - Pink Peony, Pink Azalea and Orange Poppy. They are super sheer lip colors with a balmy texture and a glossy sheen.

Pink Peony is a rather bright, neon-ish pink in the tube, but goes on extremely sheer. The packaging is just as nice as the other lipsticks from Burberry, except the balm itself is slimmer with a flat top. The formula is quite nice though - very moisturizing, doesn't enhance lip dryness and there's quite a lot of shine even when worn by itself. The texture is quite smooth, but it isn't as silky as say YSL's Volupte Sheer Candy, but it is very comparable to Lancome's Baume in Love, which I quite like. Its an effortless tinted lip balm for summer, but you'd need a few swipes to get decent color pay off. I don't mind sheer lip colors, but I wouldn't buy more of these unless Burberry releases some more colors with a little bit more pigment in them. And like everything else that's sheer, I get about two hours or so of wear time. Overall, I like the concept of a sheer balm for Summer, the formula is nice, but a little more color and a little less of the signature Burberry scent would have been nice. 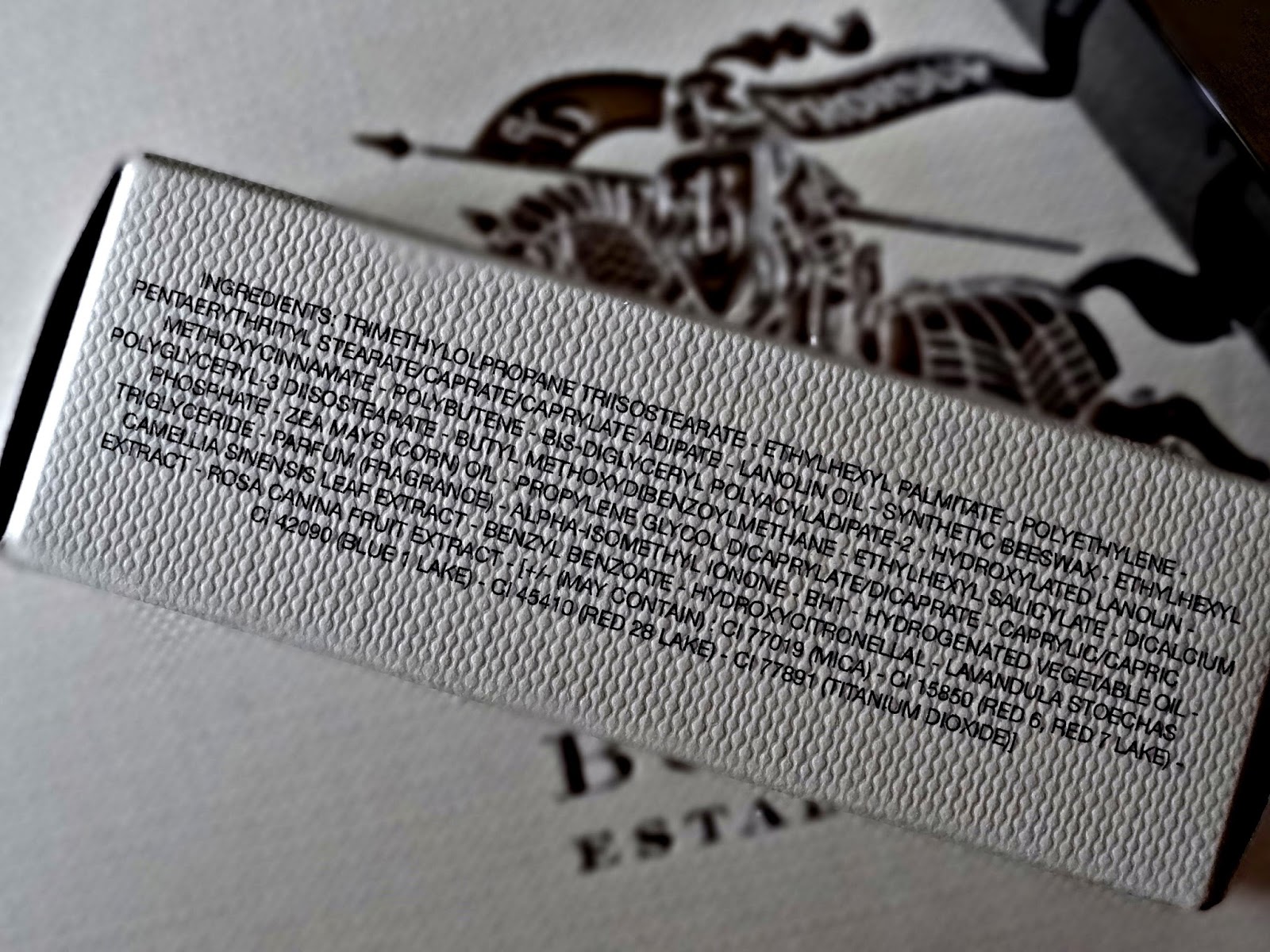 What are your thoughts on the Lip Glow Balm in Pink Peony by Burberry?
Posted by Appu